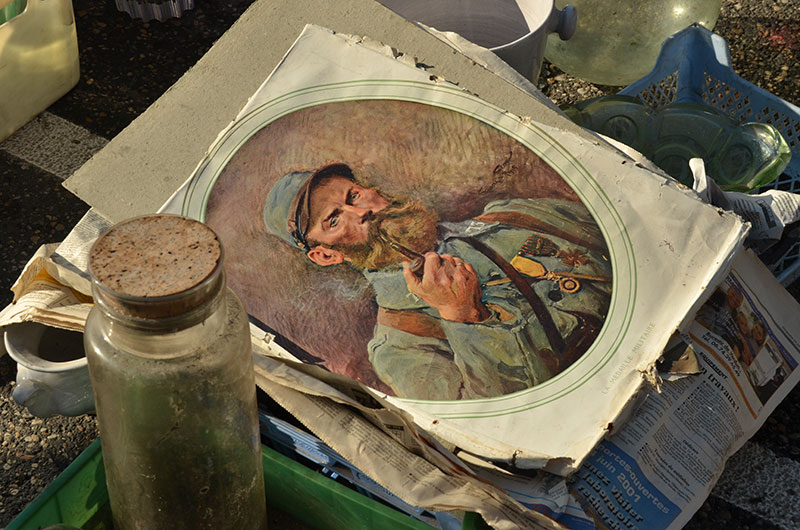 9/9 Secrets and Spies:   A spy is a person who is sent into enemy territory to inspect their works, ascertain their strength, and secretly communicate intelligence.  In accordance with the rules of war, a spy, if caught, is subject to capital punishment.

Espionage and spying are the least understood, yet one of the most interesting aspects of the Civil War. This the first time that significant numbers of women became spies.  They disguised themselves as men, feigned idiocy, and used their “feminine charms” to obtain secrets.  Men started the first Bureau of Military Intelligence, developed codes, and assumed other identities.

This presentation details the lives and actions of many of the male and female spies.  More well-known personalities such as Allan Pinkerton, Rose O’Neill Greenhow, Elizabeth Van Lew and Belle Boyd are presented.  In addition, the exploits of other lesser known spies for both the North and South are also presented.  The program concludes with a discussion of many desperate measures including the plot to burn New York, the Yellow Fever Plot, and the amazing story of Sarah Emma Edmonds, a female spy disguised as a man, disguised as a woman.

“Frankly my dear:” Hollywood and the Civil War

9/23 Clark Gable, John Wayne, Errol Flynn, Matthew Broderick, Morgan Freeman, Olivia de Havilland and Sally Field are but a few of the countless notable Hollywood stars who appeared in motion pictures that have the Civil War as their narrative.  Some of the films were frivolous, others were based on actual experiences and events, many were based on historical novels; and all are designed to entertain.

While no Civil War film captures the breadth and depth of the full experience of the war, there are some notable Civil War films that teach about the war and others are noteworthy for absurdity and simply for sugar-coating reality.

This program presents many of the notable, interesting and more remarkable films that capture different perspectives about the Civil War.  It examines the writers, novels, and the films, many of which have become iconic depictions of this historic era.

Take a Journey around the World With Nature and Travel Photographer Patricia S. Worley