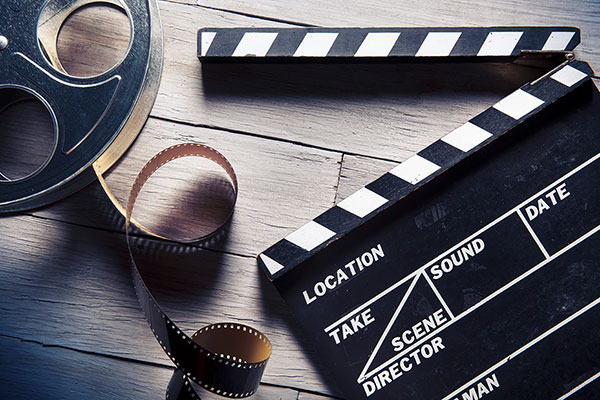 Each month we’ll view and discuss splendid examples of the golden age of American film comedy, featuring the greatest directors, the wittiest screen writers, and the most dazzling stars and quirkiest character actors of the era.

MIDNIGHT American showgirl Eve Peabody arrives in Paris broke on the train from Monte Carlo in the pouring rain and suddenly becomes involved in a millionaire’s scheme to break up the romance of his straying wife. Starring Claudette Colbert, John Barrymore, and Mary Astor. Directed by Mitchell Leisen from a script by Billy Wilder.