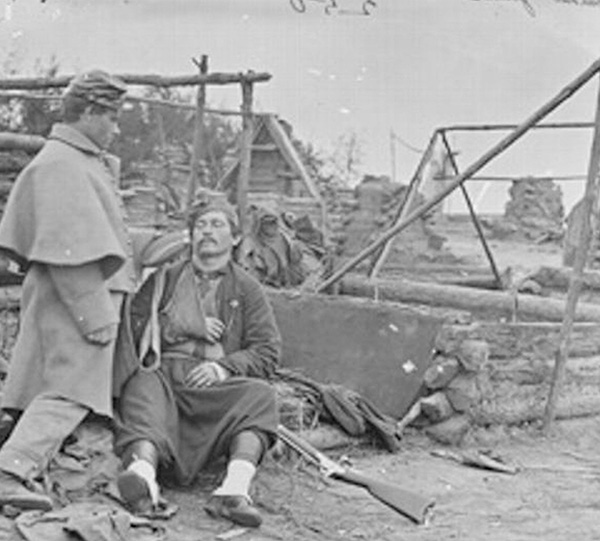 2/4 In popular media physicians and surgeons in the Victorian Era are usually portrayed as blood soaked butchers who do nothing all day but unnecessarily amputate limbs from the poor, wounded soldiers, screaming in pain.  In fact, nothing could be further from the truth.  Medical practices as portrayed in the movies, on television and in many novels are created to excite and dramatize the event.  While the medical practices were certainly naïve and unsophisticated by today’s standards, Victorian Era physicians truly worked tirelessly and diligently to heal the wounded and comfort the ill.

The Medical Treatment of our Four Assassinated Presidents.

Video Lecture Series: Why You Are Who You Are