Pharaoh of the Sun 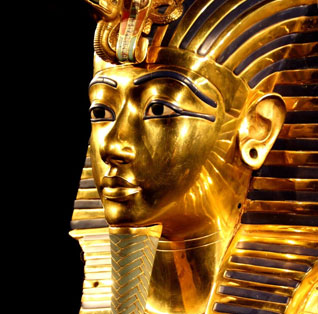 Pharaoh of the Sun

Pharaoh of the Sun: King Akhenaten, Amarna, and Monotheism in Ancient Egypt

An ancient Egyptian king, Amenhotep IV, the father of Tutankhamun, changed his name to Akhenaten (“Effective for Aten”) in the seventh year of his reign. He soon declared that Egyptians would abandon the traditional worship of a pantheon of hundreds of gods and goddesses and focus instead on single deity, the Aten, symbolically represented by the sun itself.

A religious tradition spanning several thousand years was upended – temples were closed, priests became unemployed, a new capital city named Amarna was built, and even traditional art forms were radically reinterpreted. Some scholars credit Akhenaten with being the man who founded the world’s first monotheistic religion. Is this true? How did his son and successor, Tutankhamun, react to the changes his father had initiated? This lecture illuminates the world of ancient Egypt’s one and only, Pharaoh of the Sun.

The Prime Time of My Life