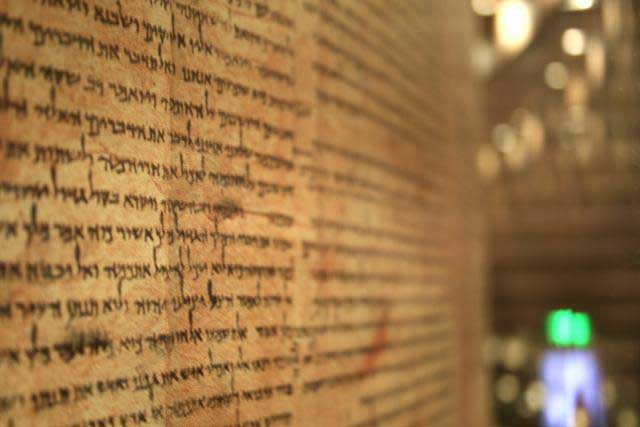 Throughout history, religious expression has been an essential human activity, deeply influencing the development of cultures and civilizations. Today, even after centuries of scientific empiricism, the world’s major religions are as active as ever, continuing to speak profoundly to their believers’ self-conception and ways of living.

With few exceptions, humanity’s religions are grounded in their sacred texts—foundational writings that crystallize the principles and vision of the faiths, forming the basis of belief and action.

The worldwide library of sacred texts is a vast and extraordinary canon that includes a large number of the most impactful books ever written. Beyond the Hebrew and Christian scriptures and Islam’s Qur’an, jewels of the world’s sacred writings include the Hindu Vedas, the Buddhist Sutras, Daoism’s Daodejing, and the Analects of Confucius, as well as the revered texts of traditions such as Zoroastrianism and Jainism, and modern faiths such as Baha’i. These are texts that people around the world live by and, at times, are willing to die for.

Remarkable in their centrality and enduring appeal, sacred writings offer a uniquely revealing window into global thought, culture, and history.