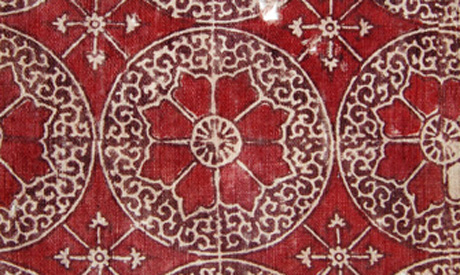 Theancient Egyptians were renowned master weavers, even in their own time. Large quantities of linen were required for things we can still relate to, such as clothing and household uses, as well as for things we associate with ancient Egypt specifically, such as cloth for use as mummy wrappings. Archaeological evidence for ancient Egyptian textile production exists in the form of artifacts as well as in tomb paintings and carved reliefs. What did the ancient Egyptians use to make cloth, how did they make it, and how was it used? This fascinating lecture brings ancient Egyptian textiles to life, including images from 3,500 year-old tombs, of royal mummy wrappings (and unwrapping), the world’s oldest dresses, as well as some of the world’s oldest tunics (the “t-shirt of ancient times”).