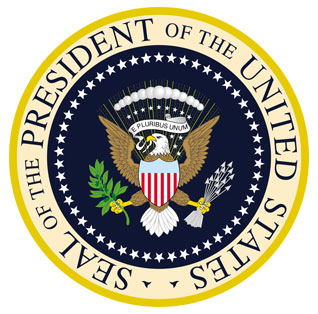 A look at the burning issues that American Presidents have grappled with, since George Washington, delivered in a series of talks about various Presidents, such as James K Polk and the expansion of the US to the West Coast, Woodrow Wilson and World War I – then the plan for a United Nations, John Adams and the building of the republic, and many more.  Each lecture looks at the issues of past Presidents and their relevance to issues today.