The Love of Song: A Musical Introduction to the Victorian Era

Lions Gate / Event  / The Love of Song: A Musical Introduction to the Victorian Era 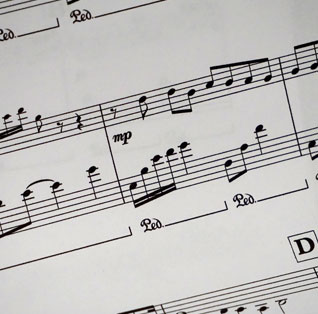 The Love of Song: A Musical Introduction to the Victorian Era

Music played an integral role in the life and culture of Victorian America.

From the music of the minstrels through the most patriotic of songs, music found its way to the battlefield and the home.  Bands played stirring marches, and mothers and children waiting at home sang the songs of Stephen Foster, Henry Clay Work, and many other notable composers.

When soldiers, North and South, marched off to war, they took with them a love of song that transcended the political and philosophical divide between them. Music passed the time; it entertained and comforted; it brought back memories of home and family.

Beginning with the music of the minstrels, to political airs, sentimental ballads of loss and home, and patriotic marches, the songs of this era are integrated with history to chronicle this remarkable era.

Protecting yourself against fraud committed over the telephone and computer

Treasures from the Tomb of Tutankhamun