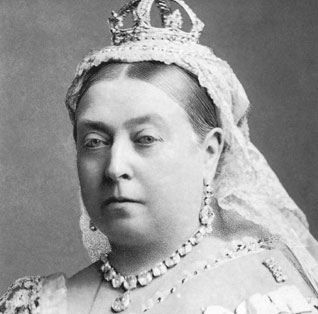 3/9 The reign of Queen Victoria had a dramatic effect on the history, culture and customs of the mid-19th century.  This program explores the daily lives of women during the mid-Victorian era of the 1860’s.  Photography was a new invention and fashions included the hoop skirt, crinolines, and hair jewelry.   Using original clothing, books, photographs, household items and artifacts this program presents a wonderful look at the women of the era.

3/16 The City of Philadelphia played a significant role in the four years that were the period of the Civil War.  The city served as an industrial center, manufacturing locomotives, wagons, and weapons; as a military supply center through the Frankford and Schuylkill Arsenals; as a major recruitment hub; as a ship building and refurbishment center; and as a major point for the movement of troops and hospital center.