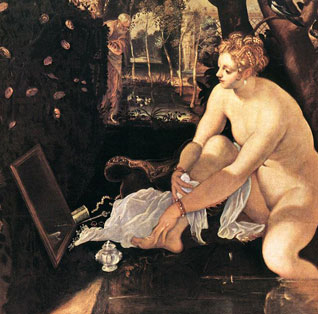 Since ancient times, prominent women have provided the means, venues and funds for art management, galleries and agency. The emergence of salons allowed for leadership and involvement for women in intellectual areas in Paris in the early 18th century.  Later on, artists, musicians, literary minds and philosophers congregated at the parties of Misia Sert, Gertrude Stein and Eugenia Errazzuriz. Artists such as Picasso, Matisse, Dali, Debussy, Satie and Lautrec were regulars at these parties, and their careers were virtually “made” by these women. The four great museums of Art in New York were all created by women, and their legacy has secured the foundation of new ideas.